The overall recycling rate for aluminium beverage cans in the European Union, Switzerland, Norway and Iceland increased by 0.7% to a new record level of 73.6% in 2015. This is well above the recently approved new EU 2025 recycling target of 65% for all packaging.

On the whole European continent (including other East-European countries, Russia and Turkey) more than 32 billion cans have been recycled. This means that every second at least 1,000 aluminium beverage cans are being recycled somewhere in Europe. Their metal stays in the European circular economy and remains available for the production of new aluminium products.

Recycling aluminium takes 95% less energy than producing it from its raw materials. The recycling process also generates only 5% of the greenhouse gas emissions. This means that due to can recycling only we save approximately 3.6 million tons of GHG emissions annually, the equivalent of the annual emissions of a mid-sized European town like Bristol, Bologna or Brno.

Aluminium beverage cans contribute to a large extent to the overall estimated recycling result of 65% for all aluminium packaging. However, as this result is not yet fully based on the future EU measurement point after the final sorting phase, European Aluminium calls upon the member states to make an extra effort to collect, sort and recycle more drink cans and other aluminium packaging items within the coming years.

Andy Doran, chairman of the European Aluminium Packaging Group supports an even more ambitious voluntary 75% target for aluminium packaging and said in this respect: ‘’We strongly recommend that local authorities together with the waste management chain invest more in innovative sorting technologies. Fortunately, these investments will pay off quickly, due to the relatively high scrap value of aluminium.’’

He also pointed at the need to work together on addressing the recycling of so called ‘out-of-home’ beverage cans consumed at the workplace, at festivals or other outdoor events: ‘’Packaging recovery organisations should embrace our successful awareness programme with the can manufacturers, Every Can Counts, and help us to convince the European citizens to the do the right thing, which is to collect and recycle their used cans wherever they are.’’ 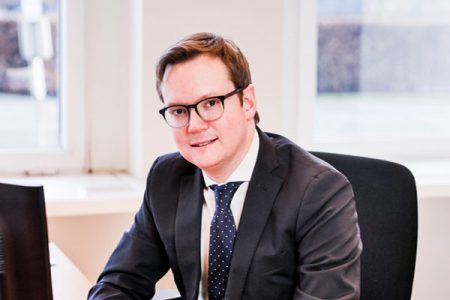