Metpack attracted around 7,200 trade visitors to Messe Essen between 2-6 May 2017. There were a record number of over 300 exhibitors.

Oliver Kuhrt, CEO of Messe Essen, said: “Metpack has more than fulfilled the high expectations of the industry. It’s great plus point has again been the very international nature and competency of its visitors. This makes it the most important sales platform in the industry worldwide.”

Wolfgang Niemsch, chairman of the Metpack committee, added: “Systems and machines are consuming less and less material and have shorter re-equipping times. Industry standard 4.0 has also definitely arrived in the sector: Networking of production is increasing, there are more and more digital interfaces between various machines.”

The rest of the events were marked by 25 years Metpack and the Metpack Conference. Messe Essen took the opportunity to honour numerous exhibitors who have been there from the start, such as Biagosch & Brandau and Darex Packaging Technologies/GCP Applied Technologies.

The next Metpack will open at Messe Essen in May 2020, although the exact date has not yet been confirmed. 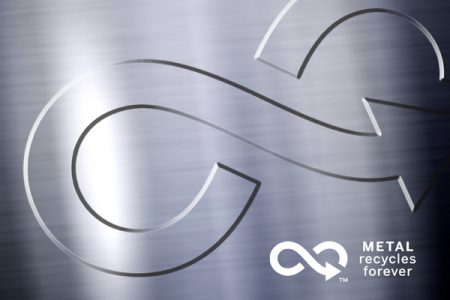